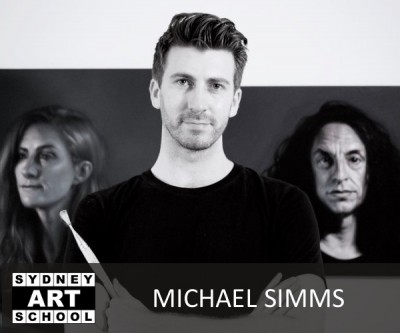 Michael Simms is a multi-award winning artist based in Sydney. Born in Adelaide, he completed degrees in psychology and film at Flinders University.

Michael's art demonstrates an deep command of classical skills combined with a contemporary perspective on his subjects.

For any student he provides a strong ability to help you develop your technique and approach to art as well as practical guidance on developing your career as a professional artis. 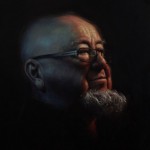 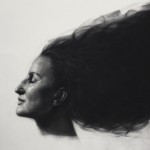 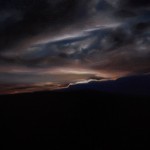 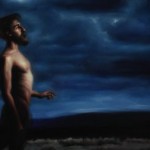 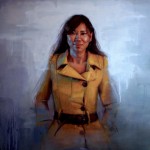 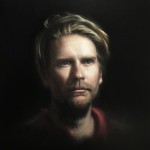 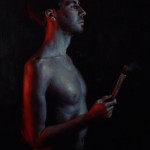 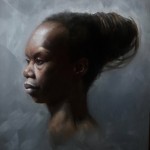 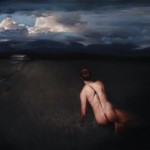 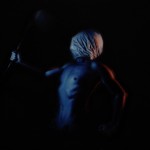 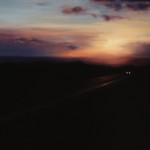 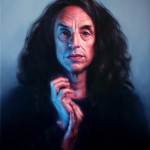