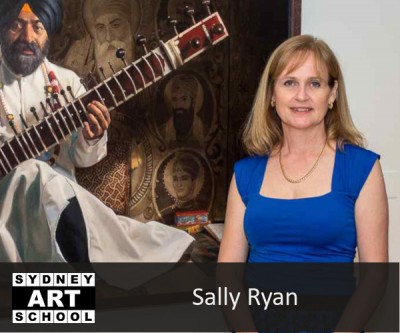 Art Classes & Workshops with this Tutor

Sally is a professional artist with a style best described as "contemporary realism" and includes works in graphite, charcoal and oil with life-like representation of the subject being of utmost importance.

She has been a finalist in some of Australia's most prestigous art prizes including the Archibald and Moran Prizes.

With formal qualifications in design and teaching she is a great tutor and mentor for anyone looking to either improve their skills or pursue a career based in the visual arts. 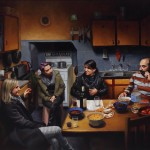 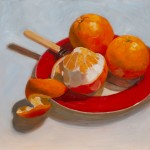 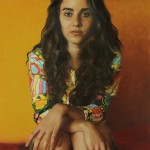 California Dreaming Oil On Board 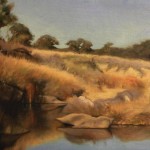 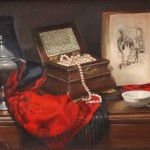 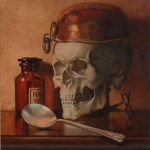 Bowl-Cut-Artist-Sally-Ryan
Narcissus 2.0 - After Caravaggio Oil On Linen Finalist And Winner Of Kennedy Prize 2014

Sally Ryan, an Australian artist living and working in Sydney, began her career as a graphic designer before moving into teaching. It was not long, however, before she returned to the visual arts, pursuing an interest in pattern and design through painting ceramics.

She won several prizes in this medium and completed a number of commemorative commissions for various institutions during this time. For many years drawing and painting the human figure has been a passion for Sally and this has led to her focus on portraiture and figure painting.

Design has become a compositional feature in some of her portrait paintings with backgrounds consisting of strong colour, pattern and design. Other works are more traditional and this is influenced by the nature and interests of the person she is painting.